« Back to all articles

We would like to let you know that on Feb. 12th we have deployed PreciseFP 3.0.1.  This version has a number of fixes that is listed in the BLOG entry below.

We have also included HELP icon which you can click to see an overview of certain components of the given section of PreciseFP 3.0.
We would like to thank you for all the feedback you have provided. We continue to work on improvements and we will have updated version 3.0.2 deployed on March 2nd.  We hope for that version to include all outstanding minor bugs that were reported.
Next Post 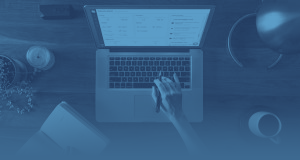 Try it for free